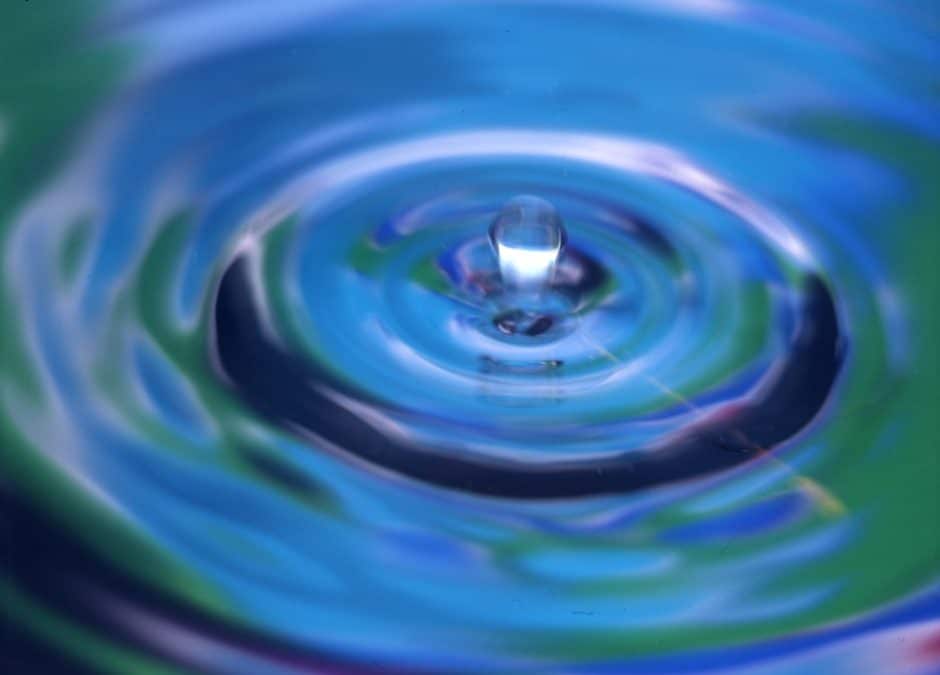 A friend hosted a birthday dinner for me last week and I talked with him about the gathering the next day. “It was lovely”, “Everyone talked to everyone”, “The environment was so relaxing”. I credited the weather, which was unusually balmy for mid-March, allowing us to sit and dine outside. He said he thought the swimming pool had a lot to do with the magic of the evening. “I don’t know what it is, but when there is a pool nearby, everyone just seems to unwind.”

After I hung up the phone from talking with my friend I pondered his statement about pools. I’ve always wanted a pool in my backyard. I think back to when my parents decided to add a pool at a house we lived in when I was in high school. As the pool was being built I composed wonderful images in my mind. I would get up a half hour earlier every morning, step outside my door, dive into the cool sparkling blue water and swim a mile or so in laps. I’d be refreshed and in great shape. Birds would sing above me and my dog would lick my toes when I toweled myself off. Except…this didn’t happen. I didn’t want to get up earlier and when I got home from school I didn’t want to get undressed and get wet and then get dry and dry my hair and get dressed again. But I still have always wanted a pool in my backyard.

After my friend’s comment about pools, it finally dawned on me why I’ve always wanted one. It’s the water, stupid! Water has an amazing ability to calm and soothe and serenade. Water also can rampage and torment and destroy. Water is more powerful than humans and perhaps that’s why we are drawn to it. A single droplet of water or water in mass, in all forms, is magic.

As a real estate agent, I know that home buyers are entranced by kitchens and bathrooms. Kitchens equate with food and gathering; bathrooms equate with water. It seems like nearly every upscale new construction master bath has a large whirlpool tub and/or a walk-in shower with one or more oversized shower heads. Soaking in a tub full of water seems to melt the day’s grime and troubles away, sending them down the drain with the water at bath’s end. Showers do the same thing. People want to bring water magic into their homes, and the bathroom is where that happens.

Water of course is much bigger than a swimming pool or a bathroom, man’s attempts to corral water for our personal amusement. Most people, I know I am, are also drawn to water in nature. Ponds act like natural swimming pools in their soothing ability. Creeks and streams and rivers are a little different, mainly because the water moves and goes elsewhere, always replaced by more water, so the fluid process almost seems static to an onlooker. But there is great promise in moving water. Travel with the moving water and adventure beckons. The water controls the journey. Moving water carries us to new vistas, and carries things we may or may not want to us. A perfectly calm, slow stream can become a raging river with a heavy rain. Watching a stream over time assures me that life is vital and ever changing. If the stream becomes dry our life and nature’s life is threatened. We yearn for the water to return. We die in its absence.

One of my favorite things to do with my dogs used to be to pile them in the car and drive an hour north to the Etowah river. The stretch we visited had a trail along its banks that ultimately revealed a hill of large rocks on which to picnic or sun or nap. The trail changed by seasons. In spring it offered a wildflower treasure hunt; summer hosted mosquitoes and gnats but also bright sun that found entry through the heavy tree canopy, refracting off small tributaries of water in a kaleidoscope of colors. Fall was red and orange and yellow leaves lining the path, cushioning our steps, while winter was the crunch of now dead leaves and a warm coat and scarf. But the water was why we went. It rushed and snaked and splashed. My dogs would dive in and let the water carry them for a bit, then fight the current and swim to the shore. They’d be panting and wheezing but it was just too much fun and they couldn’t resist, and in again they’d go. There are houses now on that stretch of river, but the water still plays its way by.

And then there is the ocean. The ocean is mesmerizing and magical in so many ways. Perhaps there is nothing as calming yet thought provoking as staring at the yawning horizon over an expanse of ocean. It is limitless. It symbolizes the mystery of the world and the potential in myself. The colors paint themselves into an amazing canvas. Many times I’ve gazed upon the sea and thought, “If I saw that in a painting I’d think, surely the artist could come up with something better than that. It’s a little too perfect.” The sheer range of blues and greens and in-betweens, the turquoises, are startlingly beautiful. Add wispy white clouds, a yellow or pinkish sun, and the scene becomes a riot of mutating tones for the eyes.

I love what’s under the ocean as well as the vistas it offers. Diving down into the deep blue, seeing it stretch on beneath you and beyond you in all directions…it has the same effect as looking at the horizon but instead I am enveloped by it. The creatures within the water can breathe while I cannot, and I learn so much from their actions and ecosystems. Playing fish is one of my fondest childhood pastimes and indeed still something I’ll never be too old to do. Playing fish, following a fish underwater, darting in and around coral heads and sea fans, makes the fish’s world my world if only until I need to breathe. What a treat to see life through the eyes of one who lives in water. Water gives us life. Water is magic.