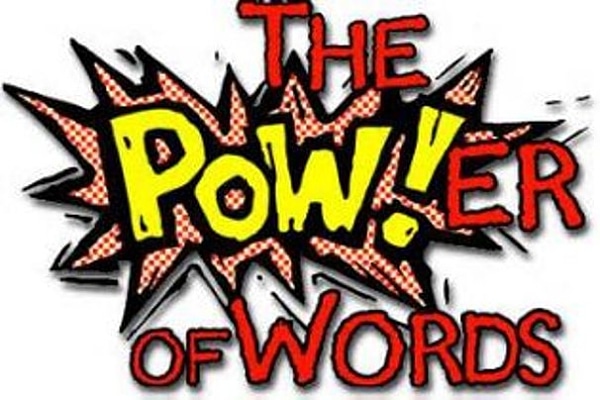 Seven years ago, a time which now seems both like yesterday yet also another era, it was snowing in Atlanta. A major snowstorm paralyzed the city with its four inches of white stuff. No one could drive, schools were closed, and of course local grocery stores were bereft of milk and toilet paper. I walked my dogs, visited with my neighbors, marveled at the beauty of the snow…which took about three hours until I realized I was bored. I’d been writing academically and professionalIy for years, but I always had that little itch to write a short story or two, or maybe travel pieces, or perhaps even, you know, the great American novel. I sat in front of my computer and pondered the words of wisdom from a wonderful poet-friend, who, when asked how I could be a writer, replied “It’s simple. Write.” Having nothing better to do in my winter wonderland, I started to write my first blog.

I’m actually not sure what that first blog was about. It didn’t have much momentous importance to me other than being, of course, my first blog. I really didn’t even know what to do with it after I wrote it. I searched around on the internet and found some site where I could post my precious little first blog for free. I added a picture, just because people seem to like looking at photos, and uploaded my vaunted words. And then I did what every bored person does when they’ve done something new and wants to tell others—I posted it to Facebook, and also sent it to my friends and parents.

I don’t remember much praise, criticism, or feedback to that first post. I imagine a few folks said something, most probably somewhat encouraging phrases that urged me to continue. And continue I did. I started writing about any subject that popped into my head: my love for dogs, why I like professional football, my time working as communications specialist at Atlanta’s venerable institution that was Rich’s department store, the power of water, and so on. Most of those blogs can still be read on this website if for some reason you have time to kill and little else to do. Don’t feel badly if you have no desire to read them though; I haven’t even re-read them in years.

But the point was that I was writing! More and more feedback started coming with each new entry. I heard from people I had almost forgotten, or from those I never knew. They had interesting points of view and comments that made me smile. My father mentioned to me that he thought it was great I was writing, but why did I have to post my blogs for the world to read? It was a valid point, particularly for me as I have always been somewhat of a private introvert. But it seemed important to me that others read my words. I liked the feedback, but the importance seemed more than that, sort of a cosmic oneness with the world, if you’ll excuse the hippie vibe.

One of the subjects I addressed in my first handful of blogs was my time on the island of Eleuthera in the Bahamas. Contrary to all common sense and to what most people did in the late 1960s and 1970s, my family spent our summers on hot, steamy Eleuthera. I wrote about being a kid on an island with no internet and barely any telephone service, and it struck a chord in my readership. Many more people commented than had ever commented before. I started getting a little fixated on Eleuthera. I wrote more about it and my experiences there. Next thing I knew I was on a cruise ship accompanying a good friend with stage 3 cancer and we chugged past Eleuthera. Eleuthera was becoming real again to me, almost as though my words on the page were coming to life.

Six months into my blogging adventure, I knew it was time for me to visit Eleuthera. I planned a trip and asked my stepsister if she’d like to accompany me. At the very first stop on our inaugural day’s outing, my sister recognized a family friend whom I’d never met. The rest of my family knew him but I was the odd (wo)man out on the annual Christmas card who every year he looked at with puzzlement. One thing led to another and suffice it to say that he and I are happily married and I am now writing this, six years later, with Atlanta in my rearview mirror. He and I spend a great deal of time on Eleuthera. I produced a book about Eleuthera. And I truly believe that none of this would have ever occurred if I had not sat down at my computer on that snowy day seven years ago, writing just because I wanted to be a writer.

I think in this case, my blog became something of a vision board for me. Maybe you know of vision boards; they can take many forms, but basically one takes photos or objects that represent goals and keeps them in sight and on mind everyday. If you want a house in the country with a picket fence and a dog, find a photo that represents this and paste it on your vision board. Interested in that new BMW that caught your eye? Cut out a photo of it and add it to the board. If you want to be nicer, write BE NICE in all caps, and pin that on your board. Because you keep these things in the forefront of your mind, you work toward them and make them reality. One of my favorite quotes is from Albert Einstein: “Everything is energy and that’s all there is to it. Match the frequency of the reality you want and you cannot help but get that reality. It can be no other way, This is not philosophy. This is physics.”

So here I am seven years later, writing yet another blog. I hope to follow this with many more. I have the help of my nephew and my husband’s granddaughter, the three of us who’ve made a pact to blog. I have no idea where writing will lead me this time, but I am anxious to find out. Stay tuned.